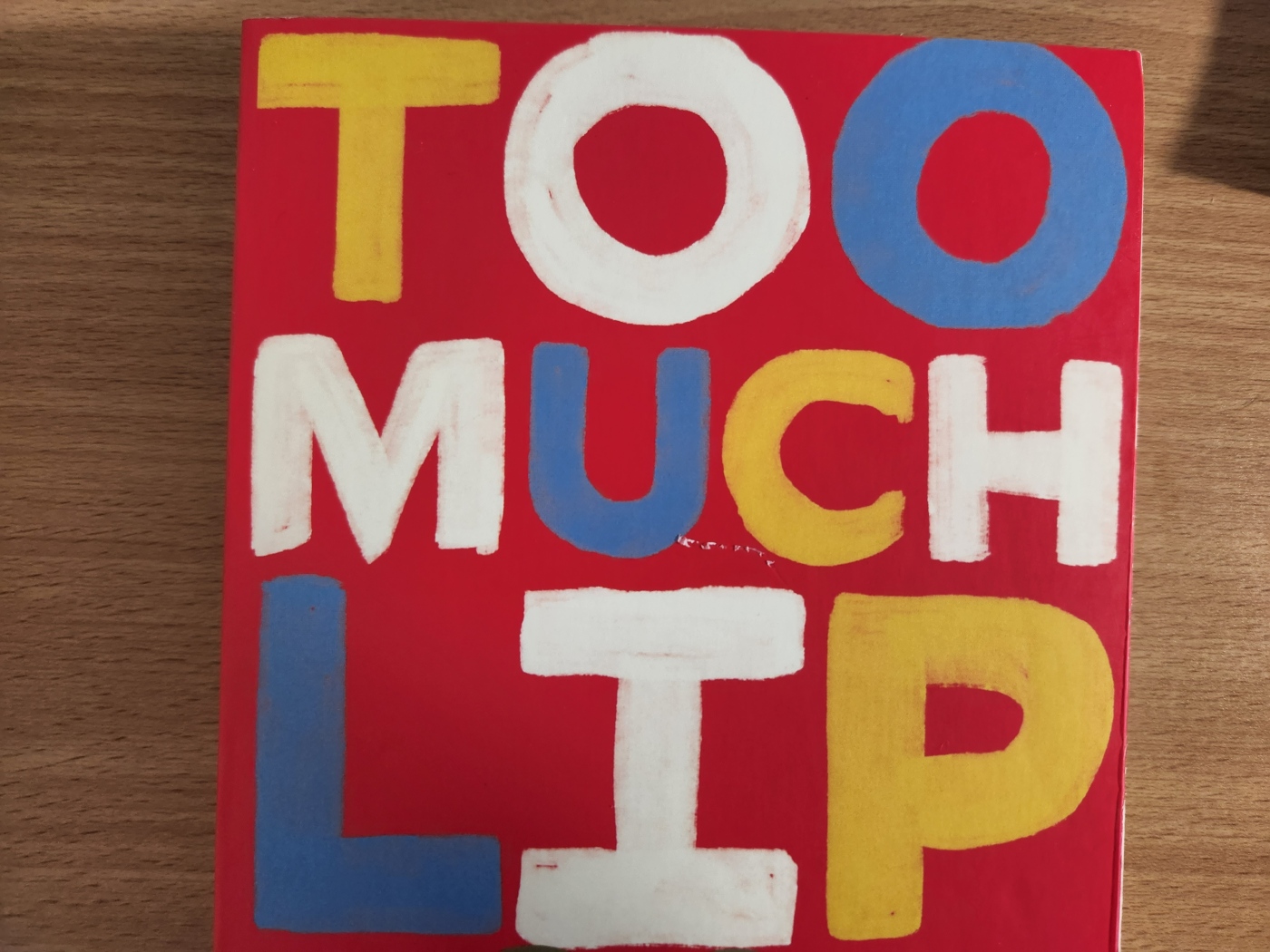 A Quirky Read During A Crazy Time

So, it’s been a while since my last update. Between work, having Covid, family health crises, a failing computer and just overall chaos, blogging has fallen to the wayside. Yet, I’m still reading like crazy in this time, across a wide array of genres. One of these books I’ve recently read is Melissa Lucashenko’s debut novel Too Much Lip. This book is easily one of the best I’ve read this year and warrants a post about. From being very quirky to serious plot twists, this is one book I suggest you don’t miss out reading this year.

From a TV Show to My Hands

I discovered Too Much Lip on the 2021 ABC TV series Books That Made Us. The series highlights Australian authors who have shaped the Australian literary scene. These authors include popular names like Richard Flanagan and Helen Garner, and more recent ones like Trent Dalton and Michael Mohammed Ahmed. Lucashenko was of these latter authors, with Too Much Lip coming out in 2018.

When listening to part Too Much Lip read out in the show, it struck a spark with me and my fiancé. The book had such a quirky sort of writing to it, which was both funny and tragic at the same time. Even from the blurb I was taken back by it. The story follows Kerry, someone who returns to her hometown as grandfather, a local indigenous elder, is on his deathbed. Upon arrival, she ends up getting wrapped up and involved in an attempt by the local mayor to build a prison on the sacred land of her people. This is what got the book into my hands and unable to put it down.

A Plot Similar to The Castle

In a way, the plot of Too Much Lip reminded me heavily of the classic 1997 Australian film The Castle. That movie was about a suburban man trying to protect his house from being cleared for an airport upgrade. In Too Much Lip, a major part of the story is Kerry and her mob trying to defend their sacred land from being turned into a prison. It’s that same blue-collar vs the government storyline as The Castle, with its own unique twist.

The similarities were in part what made this book a more thrilling, engaging read. It made the characters more relatable and their issue even more pressing. These are expressed in ways that I found to be both crazy funny and tragic.

There is a lot of comedy gold within Too Much Lip. I went through it laughing at times at some of the writing that’s in it. Most of this was the dialogue between characters, especially between Kerry and Ken, another major character. One of these funny moments between the two is her reference to Ken’s business of ‘GonnaGonna Motors’. Ken often buys shitbox cars, claiming he’ll fix them up to sell, which end up spending years sitting around and doing nothing. And all the shit he gets up to, especially when drunk is both funny and tragic at the same time.

With these crazy funny moments come a lot of serious plot twists. These involve a character in the book named Martina. I won’t say any of them on here, but wow, just wow. They are twists and turns that completely changed the whole narrative. It left me speechless upon realising these revelations and was just horrendous. Upon realising these, you will quickly change your views on some characters and understand the story very differently.

Although Too Much Lip is a work of fiction, it spoke to some really major issues within Australian society today. The idea of belonging in a colonised environment that is trying to continue to destroy the past. At this same time, it also takes the starry eyes off the past and exposes its ugly side. It’s this exposure of the ugly side of history is what made me enjoy the plot further. It isn’t afraid to look into this ugly side, even if it’s for the purpose of fiction.

Too Much Lip is one of the most unique fictional books I’ve read in a long time. The characters have a life of their own and a feeling to them that lives long after the book is finished. The plot and ideas within the book too make it stand out from a lot of other books on the market. I highly recommend this book to anyone who is interested in quirky books that delve into deep ideas, or just quirky books in general.

I also recommend the TV series Books That Made Us, especially if you have an interest in Australian literature. If you’re in Australia, you can view it on ABC’s iView app, which I’ve added a link to below (still works as of August 28 2022). As for those outside of Australia, I’m currently unsure on how to access it. This would depend entirely on your region and what you can find. Alternatively, there’s a published book of it available from all good bookstores and libraries. I can’t say much as it’s in my TBR pile at the moment.

Books That Made Us: https://next-episode.net/books-that-made-us-2021