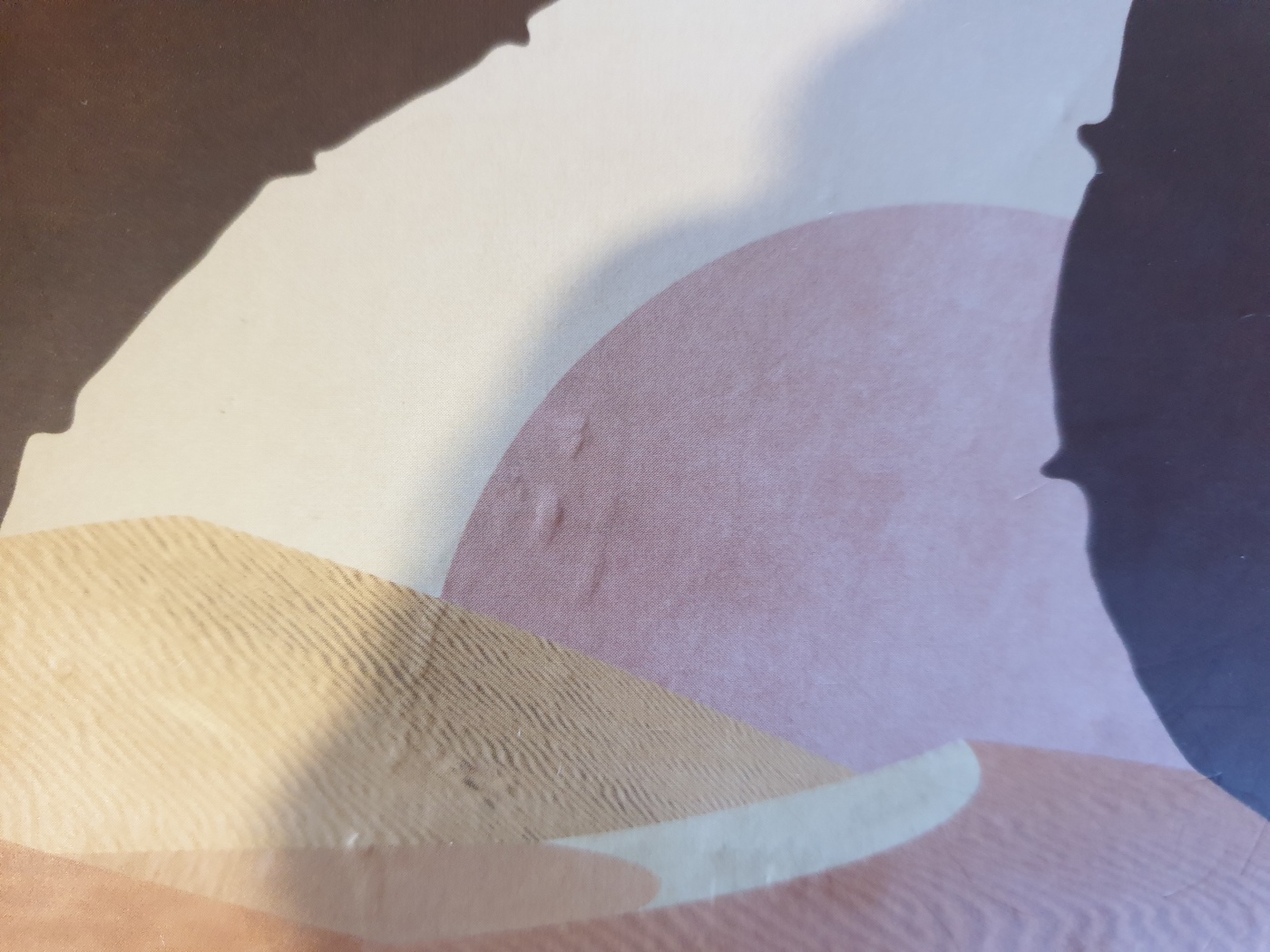 A Short Memoir on My Complex Relationship with Dune

Few books have polarised me like Frank Herbert’s Dune has. On one side, I love its worldbuilding and influence on science fiction. On the other hand, I’ve hated it for being a story that drags on when reading it. This complex relationship remains to this day, but is beginning to change. Recently, I have returned to this book, a feat reserved for only my all-time favourite books. Yet, unlike my first reading, my opinion on the book has changed, from hating it to actually really liking it.

I was 17 when I discovered Dune. This was during my renaissance of reading, where I’d broken out of only reading Matthew Reilly and started reading more authors. This was when I started reading the “great” books of horror and science fiction, including Ray Bradbury’s Fahrenheit 451 and Richard Matheson’s I Am Legend. Dune kept reappearing in my research into the great books of science fiction. A lot of outlets hailed it as “the greatest sci-fi book ever written”, which made me even more curious about it.

My first encounter with Dune was an audiobook of it. I started listening to this story on my computer and I was instantly hooked by the world within it and the writing style. Yet, for some strange reason, I stopped listening to it. While I liked the story, the audiobook format just wasn’t for me. Sitting for long periods of time at my computer listening to something just wasn’t what I was into at the time. It’s with this that I left the world of Dune for a little while to focus more on other books.

Images: Richard Matheson’s I Am Legend and Ray Bradbury’s Fahrenheit 451, two classics of science fiction which inspired me to read Frank Herbert’s Dune.

The world of Dune never stopped not being fascinating to me though. I wanted to journey through the world of Arrakis and see why this was considered the “sci-fi book ever written”. I eventually found a copy of it at my local op-shop (the Australian term for thrift shop). At long last, I had a physical copy of the book and I was eager to dive into it, which I did in late 2013. It’s this reading where my expectations and hopes were destroyed.

My time with Dune was frustrating to say the least. At the time, I found the book to be way too convoluting. My hopes were dashed as I questioned why it was held so highly. I didn’t see it as great at the time. I thought it was good in the end, but it wasn’t the “greatest sci-fi book ever written” in my opinion. In fact, I liked to refer it years after as being the “worst best sci-fi book”.

There are two reasons why, I think, I didn’t initially like my first journey with Dune. First is I was in my first year at uni when I read it. I was studying full-time at the time and was always trying to cram as much reading as I possibly could, be it set-texts or other fiction. I tried to read a novel every two weeks in this time and hadn’t quite learnt how to read multiple books at once. It took me about 5 weeks to get through this one book, which was too long for me at the time. The other main reason, I think, is I was still new to the concept of immense worldbuilding. I hadn’t quite appreciated this art in literature quite yet and had mainly avoided it previously.

Despite this initial negative experience with Dune, I never stopped being fascinated with the book’s world. This fascination led me to buying the other Dune books Frank Herbert had written. Like my initial copy of first book, these were all from my local op-shop. These were all of the New English Library (NEL) paperbacks from the 1980s, not the best but still contained the same stories as newer editions. They sat behind my computer desk for years, rotting away in my TBR pile. The stories intrigued me and I aimed to someday read them, but they sat there for years untouched. I eventually decided to just get rid of them as they were just sitting there.

A couple of reasons why they sat like this for so long. First, because there were so many other books I wanted to read at the time. The other was the dated look of the Dune series at the time. A lot of the books in the series, both at the op-shop and bookstores, all had the same dated look. It didn’t help either that the Dune extended universe looked dated too, from the TV show and the 1984 David Lynch movie, to the video games and card game. The series just felt too tired in contrast to other book series at the time, like A Song of Ice and Fire and The Witcher.

Eventually, all the books were updated in their editions, making the series more modern looking. The 50th Anniversary paperback of Dune in particular has an incredible cover. This new cover, as well as the others in the series getting this same style, made me interested in diving back into the world. I wanted to give the world a second go. Yet, my initial disappointment continued to fester and I didn’t bother with it. This would change though come with the latest attempt to adapt it to film.

A Second Go, Turning Out Different?

Earlier this year, I saw the 2021 adaptation of Dune with my fiancé. She’d never experienced the Dune universe before and was interested in this film. I’d been interested in it too, as early as when it was first announced. My main curiosity was if it would adapt the universe better than previous attempts. This was further fuelled by articles I read of it in Empire and IGN, making me more eager to see this adaptation.

My views on Dune changed upon watching this movie. Dune, while a very long movie at close to 156 minutes, was a faithful adaptation of the book. This is only part 1 too, which already is significantly better than David Lynch’s film that crammed the entire book into 137 minutes. Not only that, but once confusing elements in the beginning of the book were finally explained to me. I now no longer felt like I could get lost reading the book.

It’s my positive experience with the film that I’ve decided to give Dune another go after all of these years. And what is my opinion on it so far? I’ve actually been really enjoying it. I feel this enjoyment is that my lowered expectations on the book. The other thing that’s changed since then is I’m able to read multiple books at once now. I don’t feel pressured to power through the world as I once did.

My Future With Dune

As for the future with Dune, it’s still too early to tell where things will go. But at this point in time, I want to buy all of Frank Herbert’s entries into the series. I want to get them all in the newer paperback editions, not only to match my copy of Dune, but because my curiosity in the world is once again strong. Also, in contrast to my older NEL copies, the new covers make the series look fresh again.

Only time will tell regarding my future with Dune and the rest of the series. Maybe my mind will change with this second reading more so than it did when I was younger. Until then, the great world of Arrakis will continue to intrigue and inspire me.

Title Image: Front of my edition of Frank Herbert’s Dune

One thought on “Arrakis Dreaming”